Re-inventing the world of advertising

Social media shaped marketing, yet display media did not invite opinion. We've closed that gap and integrated reward for participation. 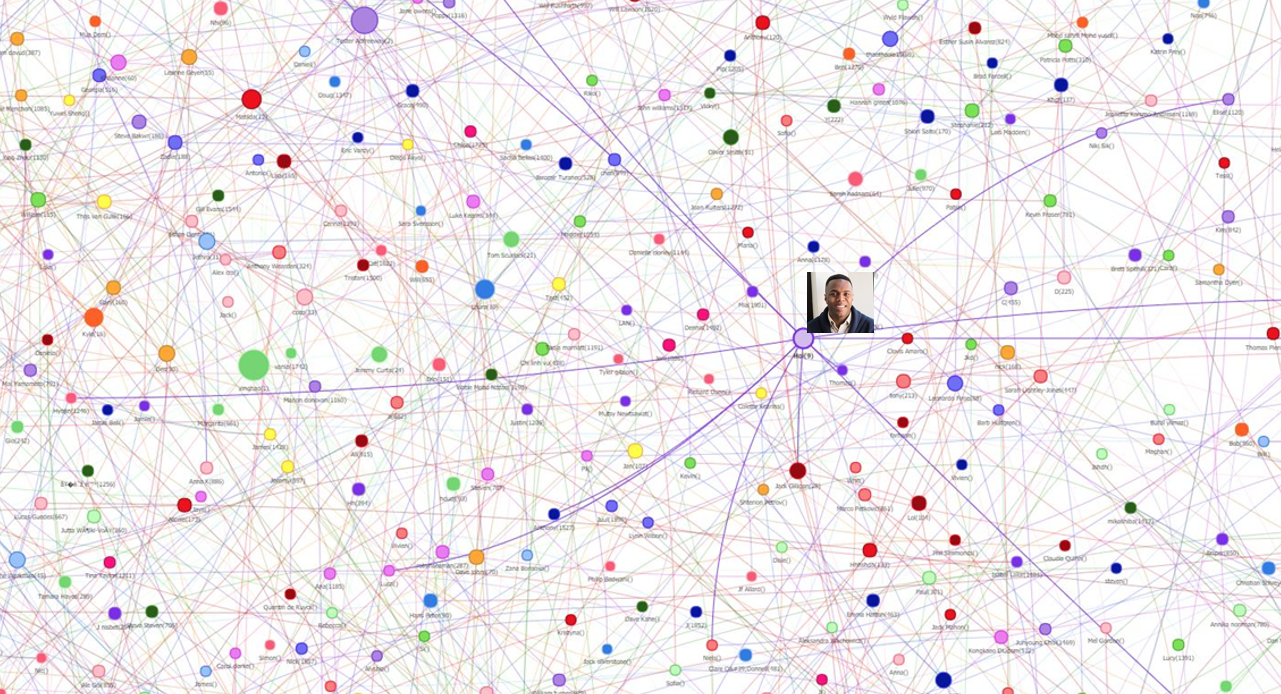 AdFreeway values and rewards all opinions – although some are worth more than others.

Our algorithms reward audiences for instinctual votes on A, B or C ad-campaign creatives, informing ad-delivery and ensuring improved campaign performance.

Thumbs up or down votes are associated with similar audience cohorts in our database and applied competitively, to serve A and/or B and/or C ads to other users. Registered AdFreeway voters collect an instant, unconditional reward.

An A, B or C ad, served to similar audiences, always entitles an originating voter to an additional click-reward when an ad recipient clicks the ad. If the voter’s vote is uniquely associated with the audience, the voter receives the full reward value or, it is shared among other voters with identical votes who are also in the identical audience group.

A, B or C user instincts dynamically correlate with audiences, to determine rewards, improve sentiment and campaign performance.